Does Benadryl Help With Anxiety ?

Benadryl is an over-the-counter medication typically used to treat allergies, but it can also be used to help manage symptoms of anxiety in some people. Benadryl works by blocking the effect of a chemical called histamine, which is released during an allergic reaction or when a person experiences anxiety. This helps reduce the physical symptoms associated with anxiety, such as increased heart rate, sweating, and difficulty breathing.

However, it’s important to note that Benadryl should not be used as a long-term solution for managing anxiety. It can cause side effects like drowsiness, dizziness, and confusion; these may become worse if it’s taken in high doses or for prolonged periods of time. People taking Benadryl should also avoid engaging in activities that require alertness or coordination as the drug may impair their ability to do so safely.

Although Benadryl isn’t clinically recommended as a treatment for anxiety, it may be prescribed off-label by physicians. Still, further guidance from healthcare experts is strongly advised before taking this route – after all, there are more effective options available to tackle stress and anxiety.

In this article, we will discuss the potential use of Benadryl for anxiety, as well as the precautions and potential side effects of the medication.

Can Benadryl be used for anxiety?

Although Benadryl is not typically prescribed for anxiety, it may be used off-label to help alleviate symptoms. Its effects are thought to stem from its ability to block histamine—a compound released in response to allergens that can trigger itching and sneezing but also plays a role in emotional states like anxiety. By blocking this chemical’s effect on the body, some people report experiencing reduced levels of anxiousness after taking Benadryl.

Despite limited scientific evidence, Benadryl is sometimes used as a treatment for anxiety. But before taking it, seek advice from your doctor – they can help you determine if this medication would be an appropriate choice and how to safely use the correct dosage and frequency.

Precautions and potential side effects of using Benadryl for anxiety

Benadryl should not be used as a long-term solution for managing anxiety, as it can cause some serious side effects when taken in high doses or for prolonged periods of time. Some of the most common side effects include drowsiness, dizziness, confusion, dry mouth, loss of appetite, and tachycardia (rapid heart rate). When taken in large doses or over an extended period of time, Benadryl may also lead to other more serious problems like difficulty urinating and blurred vision.

It’s important to note that Benadryl may not be safe for everyone. People who have certain medical conditions such as glaucoma, high blood pressure, an enlarged prostate, or severe renal impairment should avoid taking this medication. Additionally, those who are taking other medications such as MAO inhibitors and tricyclic antidepressants may need to be monitored closely while taking Benadryl due to potential drug interactions. Pregnant women should also speak with their doctor before taking this medication as it is unknown whether it could cause harm to the fetus.

Finally, people using Benadryl should avoid engaging in activities requiring alertness or coordination; driving or operating heavy machinery are examples of such activities that can become dangerous when under the influence of this drug. It is also important to pay attention to how much you are taking; if your symptoms do not improve after a few doses your doctor may need to adjust your treatment plan accordingly.

Previous article
Can Anxiety Cause Shortness of Breath ?
Next article
Does Nicotine Cause Anxiety ? 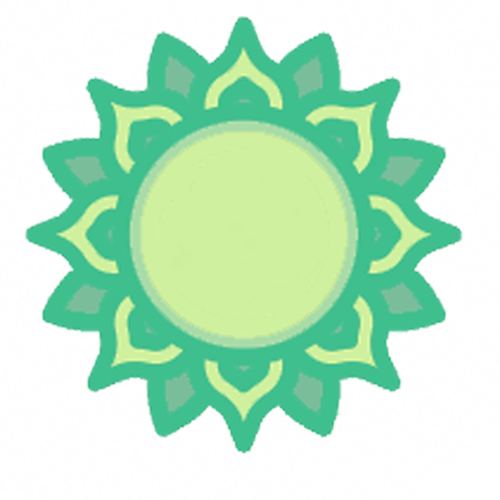